Citizen Trust in the Disinformation Age 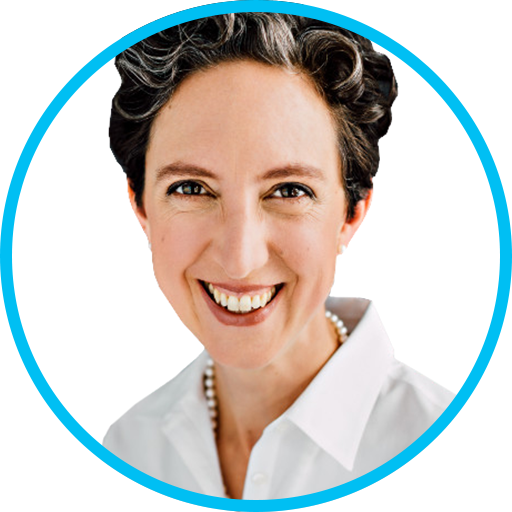 On April 30, I had the honour and pleasure to be on a panel for SFU’s Data Visionaries series. The topic was “Citizen Trust in the Disinformation Age”, a subject that feels very relevant and important in a world where the term “fake news” is used liberally in varying contexts. This idea of a “disinformation age” is very close to my heart, and I would like to share some of my thoughts on it.

As we approach a topic like fake news, we tend to assume that we are in the right; we define what is fake, what is real, and what “trust” means. This, however, strikes me as being presumptuous, and of course, subjective. It is my reality, my truth, and my trust. Unfortunately, it is not that easy. To put it simply: there is no absolute truth, or absolute falseness, and the lines between true and false are blurred. The world is becoming much more complicated, and as humans, our natural response is to make things simpler in order to make sense of them. We try to impose narrow definitions of right and wrong, when what we really need are broad and less rigid definitions. My fear is that diversity and open-mindedness will ultimately pay the price, and that we will return to using conformity and homogeneity to distinguish good from bad. That is what terrifies me the most.

We have access to more data than ever, but a common reaction is to limit both the channels and the content we consume. People often only have one online, radio, or TV news source. We should consider broadening our view, not restricting it. We allow others, including financially-driven corporations, to preselect information for us, without necessarily questioning the source, and what the source might gain from sharing it. We are typically passive rather than active consumers of information. We let information come to us, rather than seek and source it ourselves. In a complex world, we crave simplicity and straightforward answers. I believe we need to focus less on finding answers, and more on asking questions that will help us move forward.

Technology has had, and continues to have, a huge impact on how we consume information and participate in discussions. Has technology, and in particular social media, contributed to creating an environment of distrust? I don’t think the issue is distrust, but rather misplaced trust. Trust is not inherently good, and blind trust is bad! Sometimes we forget that trust is something to be earned. It takes more than being right to gain trust. It is worth noting that fake news in not, well, new. I came across a reference to a documented case of fake news in 1690, when a U.S. newspaper was forced to shut down because they published fake news. Fake news is likely as old as news, and this idea of “trust” in the media is not new either. The speed, reach, and number of people you can impact, has definitely changed though.

At the end of the panel discussion we were asked what we think the solution to “fake news” is, but I think the better question to ask is, “What is the problem?” If we are being honest with ourselves, what is the actual problem that we need to solve? Is it that people don’t know the truth, or that they don’t know our truth? I believe that the problem is not necessarily discerning real and fake information, but what people do with the information, and how they might act on it. Will people become better people if they are given a different truth? We have seen real-life examples of people acting on false accusations and taking the law into their own hands. What if they were acting on true accusations (which also happens)? Would that make it okay? I am not saying that fake news is not an issue, but I think we need to be clear that there are multiple problems that require multiple solutions.

The sad truth (my idea of truth) is that if there wasn’t a demand for fake news, it wouldn’t exist. I think we need to stop blaming fake news and instead confront the demand. What makes people receptive to fake news? I believe that these problems could all be solved with education, critical thinking, and equity. I am convinced that there is no solution that doesn’t involve diverse participation, representation, and cooperation. We also need to avoid filtering and censoring.

My call for action is quite simple, yet so difficult: be open to having your beliefs questioned, and your truths proven wrong.

Thank you! Your submission has been received!
Oops! Something went wrong while submitting the form.
Privacy PolicyTerms of Use
© 2020 Radical I/O Technology Inc.