Our Partnership with PLATO Testing 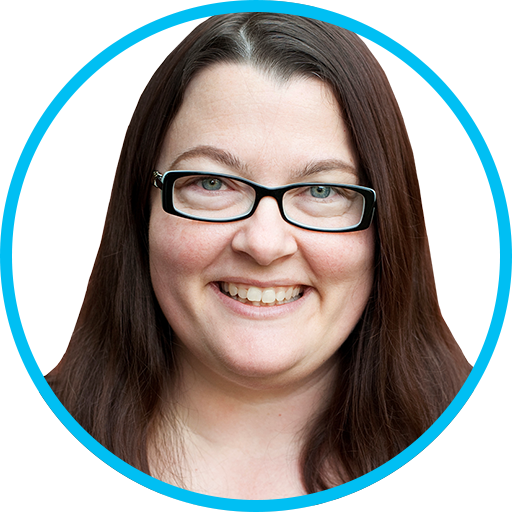 I first heard about the PLATO initiative during a conversation with PQA Testing’s Co-CEO Christin Wiedemann about their business needs. I learned that PQA had launched a software testing program, PLATO, that would bring employment opportunities to Indigenous communities. PLATO Testing is unique in that it wants to find, train and support Indigenous software testers in their own communities, thereby establishing tech hubs in some of the most rural areas of Canada.

We listened to the Truth and Reconciliation Commission’s call to action and asked ourselves what we as a business could do. The sustainable answer was that we can provide employment opportunities. But, contrary to popular belief, software tester is a profession that requires training. We soon realized, that to be able to hire Indigenous testers, we also had to train them.
- Christin Wiedemann, Co-CEO, PQA Testing

Radical was invited by Christin to join a graduating PLATO class, where our head of business development was a guest speaker. Our original plan was to lull the class to sleep with an in-depth, day to day description of business development, but the group was more interested in Radical I/O’s current projects. We had a great conversation about mobile VR/AR applications and their impact on the iOS and Android world. The questions from the group were very thoughtful, and they showed a real interest in the platforms and on the business at large.

Radical I/O was onboarding the BC Lions to develop their VR/360 app at the time, and we thought this group would be a good match for our software testing needs.

To test new or enhanced software like apps, it can often make more financial sense to use a software testing service instead of a software developer’s dedicated hours. Software testers have not seen the app, so they can better simulate the experience of users, plus breaking things (on purpose!) and pushing for quality is their craft all day, every day. Developers are too familiar with the app and usually don’t want to break their own product, so it’s helpful to have a dedicated team to find those bugs. It can also speed up the time to market because developers typically only have time to do testing after building, whereas QA testers can work in unison.

The specialist knowledge of the PLATO testers was particularly appreciated by Radical’s developers. Android developer, Christine Kelly, and iOS developer, Kelo Akalamudo, both commented on the capabilities of the testers:

The software testers at PLATO were instrumental in supporting our functional testing needs for the app. They tested 1000 cases on four different iOS devices and 2000 cases on eight different Android devices, generating bi-weekly Defect Reports, including detailed descriptions of the issues with steps for reproducibility, noting the devices and software versions.

PLATO’s testers were flexible to our accelerated schedule, availability and tooling, and they demonstrated real innovation in the unique bugs they uncovered - bugs we didn’t anticipate and had not encountered before.

Our collaboration was a successful one - the app went live and it was a big hit with BC Lions’ fans. Our first experience working with the PLATO team has blossomed into a long-lasting relationship, and we really look forward to working with them again.

Thank you! Your submission has been received!
Oops! Something went wrong while submitting the form.
Privacy PolicyTerms of Use
© 2020 Radical I/O Technology Inc.